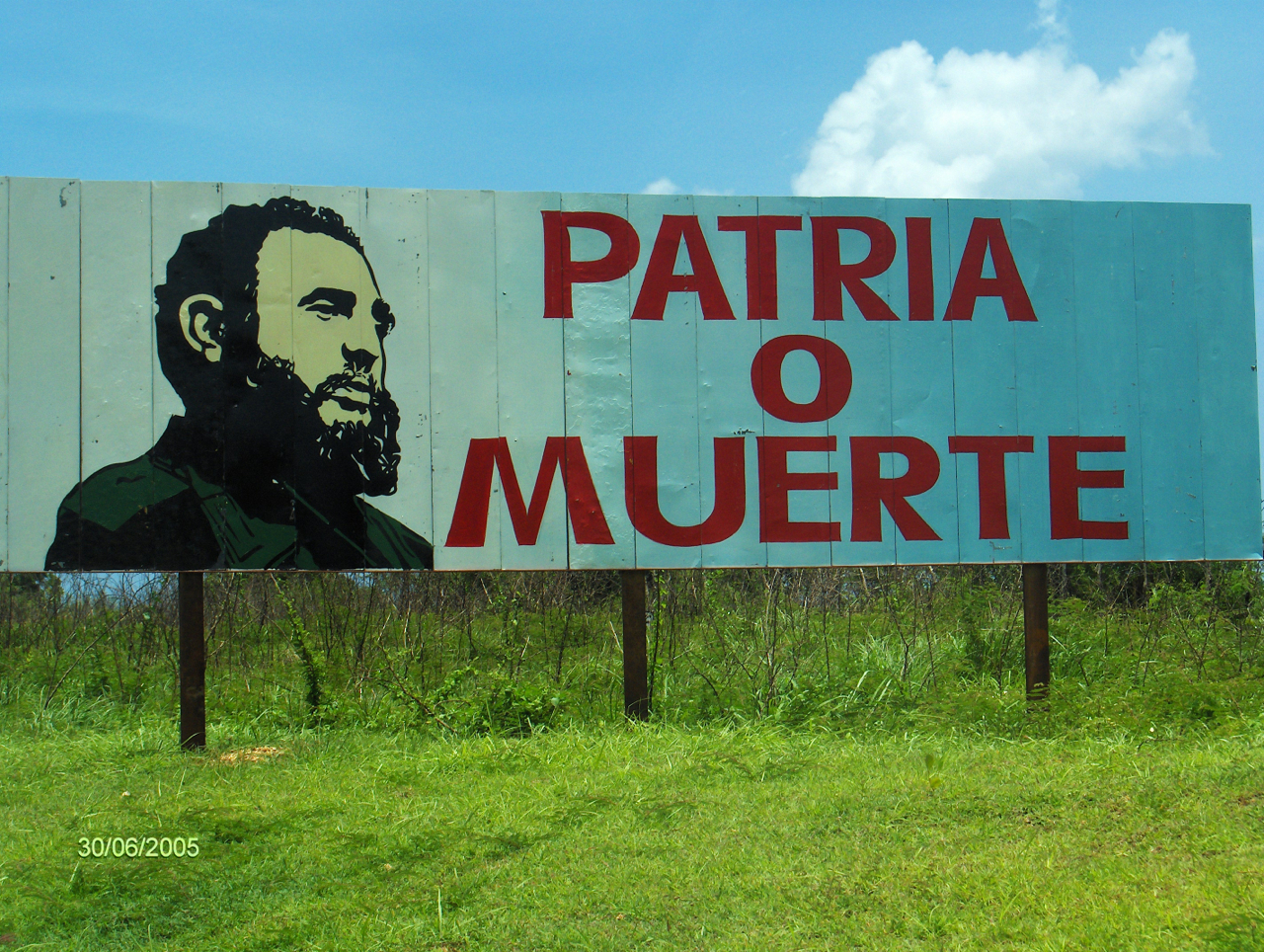 A Week on the Road in Cuba

One of the most interesting countries I’ve ever visited has to be Cuba. After spending a week relaxing in a resort in Varadero, I decided it was time to see the real Cuba. I rented a car and took off. My route would take me to three cities in central Cuba: Santa Clara, Trinidad and the capital Havana.

This trip took place in 2005, in the pre-iPhone and car navigation era. I used a paper map to find my way around! It was a challenge, but after consulting a few locals I managed to drive off in the right direction.

The first thing I noticed was that the roads were very empty. With Cuba being isolated from the rest of the world, very few people could afford a car. The cars that I did come across were very old. The only modern cars around were used to rent out to tourists. To be honest, I would have preferred one of the old ones, but they weren’t available. How ironic!

After a few hours of driving, picking up and dropping off a good amount of hitchhikers (including a police agent) I reached my first stop: Santa Clara. The town is famous for the last battle of the Cuban Revolution in 1958, in which Che Guevara defeated Baptista’s troops, whose government subsequently toppled as he fled the country the same day.

As you can see, he’s quite popular. At least, that’s what the government wants you to believe. Santa Clara itself is a pretty quiet little town. The inhabitants are very friendly and love having a conversation with foreigners. I tried to get some opinions on the political situation, but people were very hesitant to discuss this at the time.

The next day I moved on in the direction of Trinidad. I picked up another hitchhiker, who told me the fastest way was closed off due to road construction. Instead, he told me to go over the hills, quite a bit of a detour. The road conveniently lead straight to his house, which made me a little suspicious. Fortunately, the drive was very scenic so I didn’t really care.

Trinidad is a very pretty little town. It’s been a UNESCOs World Heritage sites since 1988. It’s characterized by colorful houses and narrow streets. The word “stress” seemed to have been deleted from the dictionary here. Everyone quietly goes about their business, making the town feel very serene and peaceful.

Before I set off to my last stop, Havana, I asked a local for directions. After he had explained me where to go, I couldn’t help myself and asked him for the quickest way back to Santa Clara. My gut feeling had been correct, the road was fine. No road construction had been taken place in the last 10 years. I officially got scammed by the hitchhiker the day before!

So, if this guy ever asks you for a ride, you know who you’re up against! 🙂 On the way to Havana it seemed that the horse and carriage had really taken the upper hand as the main means of transportation.

After a long day on the road I finally reached my last destination: Havana, the capital of Cuba. Knows for it’s rum, cigars and Cuban music. The highlight of my visit to Havana was finding the worlds weirdest bus.

During the next few days in Havana I paid a visit to a cigar factory. The workers were paid the equivalent of $35 a month, producing hundreds of cigars that were being sold for $5 each. I had a drink in a bar where the the barman told me he was a doctor. After asking the obvious question he replied that the tips that he received in the bar far exceeded the salary he would make as a doctor.

In general I found the Cuban people to be extremely friendly. The circumstances were quite bad for most. A lot of things that we take for granted in the west were lacking, the most important one freedom of speech. It seemed people were doing a great job of trying to make the most out of it though, by playing games, music and dancing. Let’s hope the situation will improve soon.

Have you danced Cuba Salsa ? Have you met any children there ?

I did dance a little bit of Salsa, but I think the Cubans weren't impressed :D