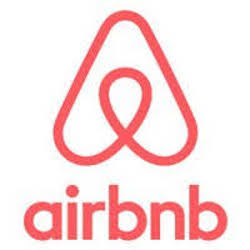 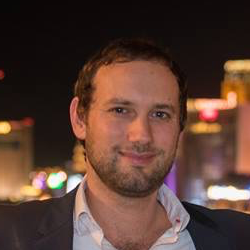 Who is behind all this madness??? 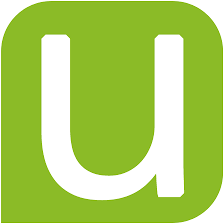 Latest from the blog

Isla Holbox is a gorgeous island off the coast of the Yucatan Peninsula in Mexico. The island itself is fairly long, about 40 km, but only part of it is inhabited. The island has kept much of it’s original charm, as there are no cars allowed on the island. People get around on foot or by golf cart. END_OF_DOCUMENT_TOKEN_TO_BE_REPLACED

I’m always on the lookout for new ways to create extra income on platforms that allow you to work from anywhere in the world. I recently started selling an Airbnb Listing Check service on Fiverr, one of the largest online market places for professional services. END_OF_DOCUMENT_TOKEN_TO_BE_REPLACED

It’s every diver’s dream destination: Raja Ampat in West Papua, Indonesia. The archipelago, also known as the Four Kings, consists of 1,500 small islands, shoals and cays and has the richest marine biodiversity on earth, period.

The area is home to 75% of the world’s known coral species and hosts a wide range of big pelagic fish as well as manta rays, dolphins, migrating whales and several shark species. END_OF_DOCUMENT_TOKEN_TO_BE_REPLACED