Raja Ampat (meaning “the four kings”) is an archipelago consisting of over 1,500 small islands. It’s located off the northwestern coast of New Guinea in Indonesia. According to Conservational International, Raja Ampat has the highest marine life diversity in the world. This put Raja Ampat on many top ten diving destination lists and makes it a major potential tourist destination.

Fortunately, tourism hasn’t really developed in the area yet as it’s a bit of mission to get there. You need to take at least two domestic flights to get to the nearest airport (Sorong) and then take a boat to one of the islands. This makes Raja Ampat a high priority destination for me: I want to witness it’s stunning natural beauty when it’s still unspoiled. 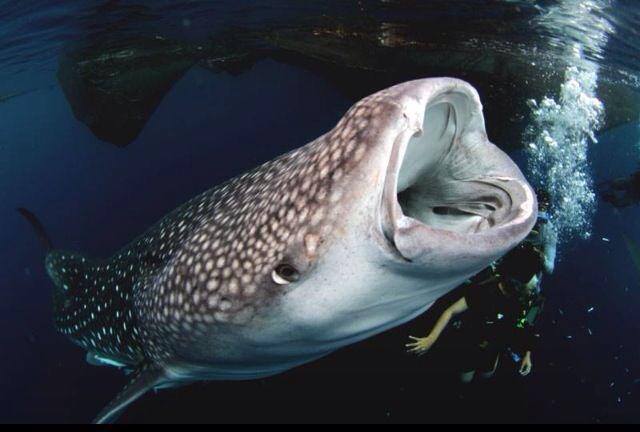 0 thoughts on “Diving in Raja Ampat” 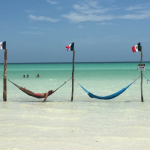 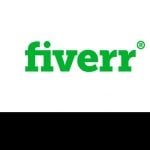 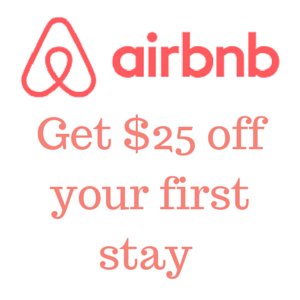