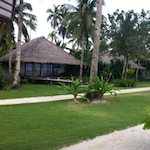 I was traveling around Asia when I got a message from my friend Johan. He had been working tirelessly for years and finally had some time off. “I desperately need a holiday,” he told me. “I want to relax and decompress, somewhere away from all the tourists. I need a quiet, peaceful place.”

The light bulb in my head flashed. I immediately thought of Siargao Island, a remote island in the Philippines. Apparently, the only tourists frequenting the island were die hard surfers. No cheesy restaurants, no tacky shops, and no crowded watering holes. The island is a place of purity and simplicity.

I met up with Johan in Hong Kong. I hadn’t seen him in a while, so we caught up over a few pints in my favorite bar in Lan Kwai Fong, the famous nightlife area in Hong Kong. The next morning we took a plane down to Cebu, the only airport with flights to Siargao Island.

I hadn’t done a great deal of research about the island, so I didn’t really know what to expect. My curiosity was raised in Cebu when we were informed that, along with our bags, we were required to step on the scales to weigh ourselves. I wondered why. “The landing strip at Siargao Airport is very short, so we can only take a limited amount of weight” said the flight attendant.

As our plane approached the landing strip, I quickly realized that she wasn’t joking. As soon as we touched down, the pilot slammed the breaks as hard as he could, making the plane screech and wobble from side to side. We came to a sharp halt about 5 feet from the end of the runway. With only two planes arriving per week, the airport was comprised of one landing strip and a tiny building. There was no luggage claim area; the bags where simply unloaded onto the tarmac.

As we walked out of the airport, we were greeted by half a dozen of locals holding name-boards. I couldn’t see my name, so I randomly asked someone for the name of our resort, Kalinaw. He immediately said “Yes!”, so we hopped in his truck and we took off. 15 minutes later I got a call from the resort owner, asking me where I was. “I found your driver, we’re in the car already,” I told him. “No, the driver is still at the airport, waiting for you!” As it turned out, we had hopped in the car of a random dude looking to make some extra cash. I respected his entrepreneurial spirit, so we decided to stick with our impromptu driver.

After a 30 minute ride through lush jungle and rice fields, we arrived at our final destination: Kalinaw Resort. As I walked to the reception area, I was immediately overwhelmed by the beauty of the resort. I wasn’t surprised to hear that both French owners have a designer background. It is hard to find words that do justice to its exquisiteness.

Surrounded by a lush tropical forest, five spacious bungalows peek out between the coconut palm trees, each with a breathtaking view over a picturesque tropical garden. The crystal clear ocean, with its colors ranging from emerald green to dark blue, is visible from every location within the resort. The private beach’s only inhabitants are the cabana’s, a Banca (which is a traditional Filipino boat), and hundreds of tiny little Hermit crabs that rushed into their sand caves as I approached.

As we approached our rooms, we were welcomed by Fred, one of the two French resort owners. He gave us a glass of Calamansi juice, a local favorite. After a quick chat, I dropped off my bag and lied down in one of the cabanas for a quick read. I bought a new book at the airport and was eager to dive in.

Suddenly, I felt Johan shaking my arm, trying to wake me up. I looked around, slightly confused about my whereabouts. My book was lying closed on my chest. Two hours had somehow slipped away. The quietness of the resort, the ocean breeze, and the peaceful sound of the birds had put me to sleep before I could finish even a single page.

Read Siargao Island Adventures II to find out what happened next!

Have you been to Siargao Island? I’d love to hear what you thought of it, let me know in the comment section below! 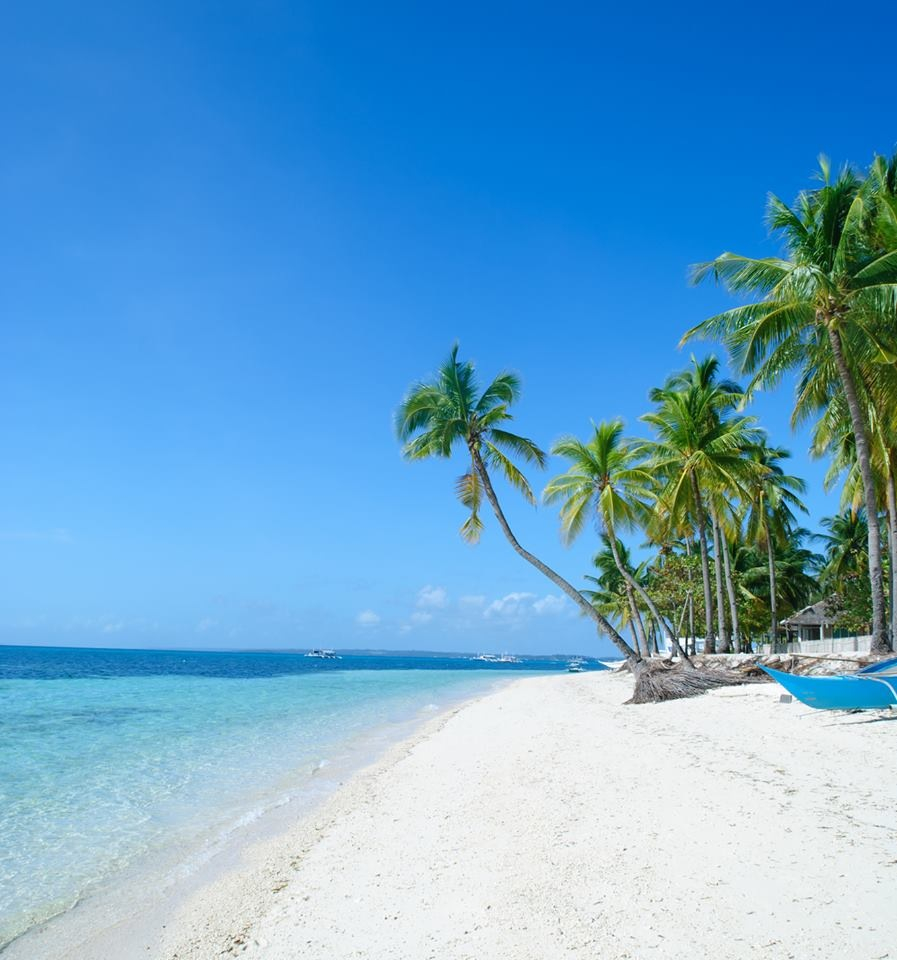 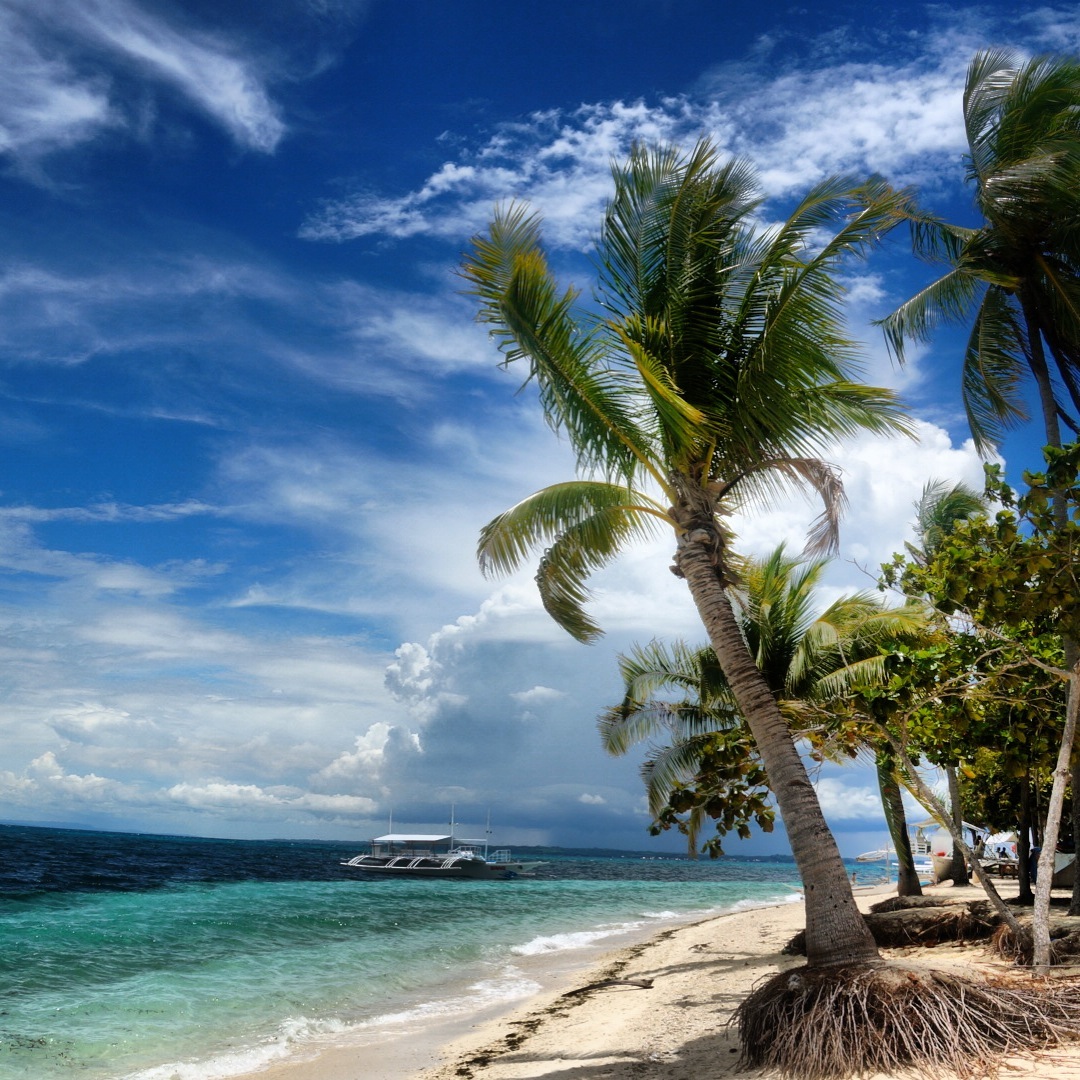 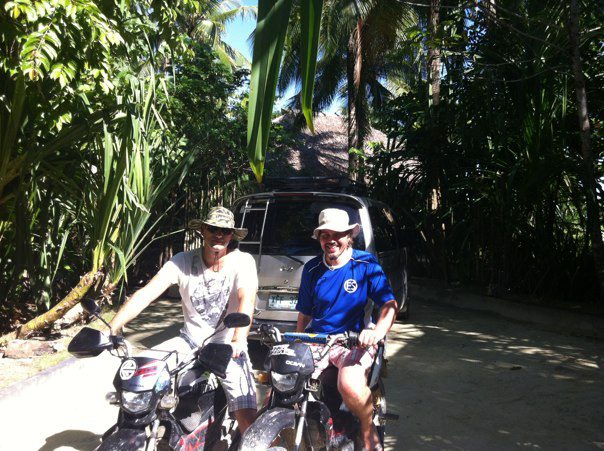 Thanks for the tips. I was also staring at that imaginery engine when i read your blog.