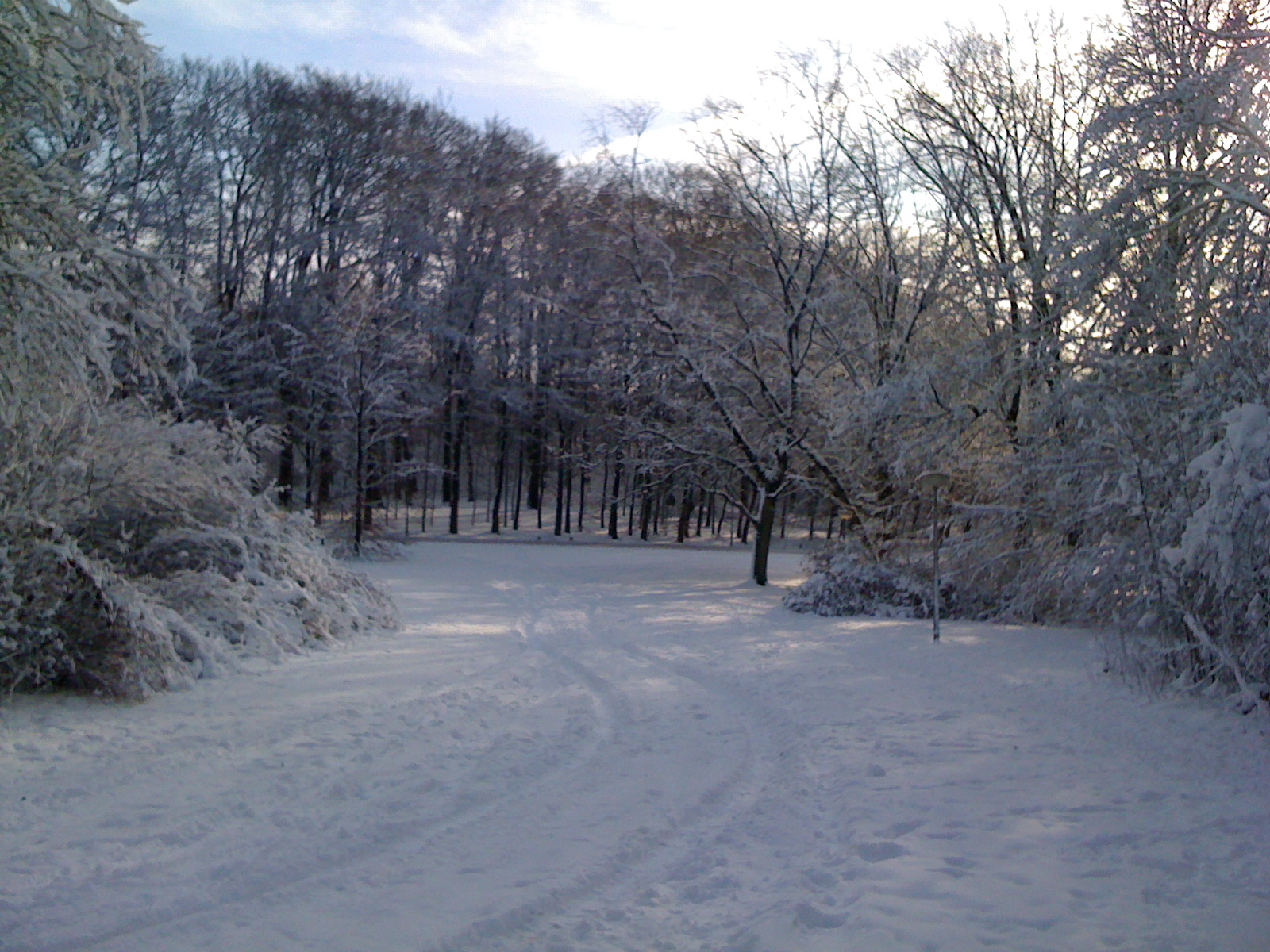 Arnhem, back to my roots

When you become a world traveler, you may forget to appreciate the beauty of your hometown. Being back at my parents place in Arnhem, a small town in the east of The Netherlands, I decieded to walk around the neighborhood and take some pictures. It was a cold day in the middle of winter and ground was covered with a thick blanket of snow. I strapped on my trusty boots and headed out the door.

When I reached the end of the driveway, I turned around and stared at my childhood home. I reminisced about the countless hours I’d spent running around the garden, climbing trees, and playing with my dog.

Close to the house are several fields where horses and cows are kept during the warmer months of the year. I used to cross through the open fields a lot when walking my dog. He loved playing fetch with an orange tennis ball I bought at the local sports shop. I would always try to throw the ball near the horses; it was quite entertaining to watch him dance around the horses as he retrieved it. 🙂

Fields near the house

As I returned from my walk the sun started setting. This is my favorite time of the day. Somehow everything looks prettier in the light of the setting sun. I had reached the highest point in town, at an impressive 84 meters.

Doesn’t sound like much, but in a country where most areas would flood if it weren’t for the dikes, we are quite fond of our little hill :). Our street, the “Waterbergseweg”, is actually named after it, translating to “Water Mountain Road.”

Most people outside of the Netherlands have never heard of Arnhem, so let me explain its history. During World War II, a very important battle was fought around the town. In September 1944, as part of operation Market Garden, a collection of British, Canadian, Polish, and American troops tried to capture Arnhem’s bridge over the river Rhine.

The Nazi’s had previously claimed it during their invasion of the Netherlands. Why was this bridge such a highly sought asset? Because it was the main barrier that separated the Allied troops from access to the German mainland. The Allies believed that if they could secure the bridge, they would be able to flood the heart of Germany with waves of troops, effectively crippling their efforts for European conquest.

Unfortunately, the operation failed, delaying the liberation of the Netherlands by about seven months. Years later, the bridge was named the “John Frost Bridge” in honor of the famous English commander who defended the bridge for four days, being greatly outnumbered both in soldiers and equipment by the Germans. His role in the battle was told in Cornelius Ryan’s bestseller “A Bridge Too Far” starring Anthony Hopkins. It’s a great movie and tells an important story, so make sure you watch it!

I think it's funny (and kind of lame) that I've lived in Arnhem most of my life, and I've never been past the hospital when it comes to that side of town. Arnhem is not the biggest city, but some forget how much more it is than just midtown. I haven't got much wanderlust (family of nomads, and I'm the settler. go figure) but I could very well explore everything I can here :) Love the blog. Gr, GiVi